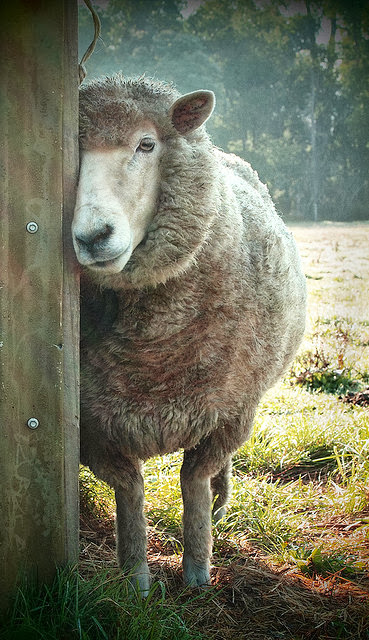 oh tell me true, dear ollee n bee ... do ewe ever have days like this?

warm wooly hugs as the temps dip and dive ... 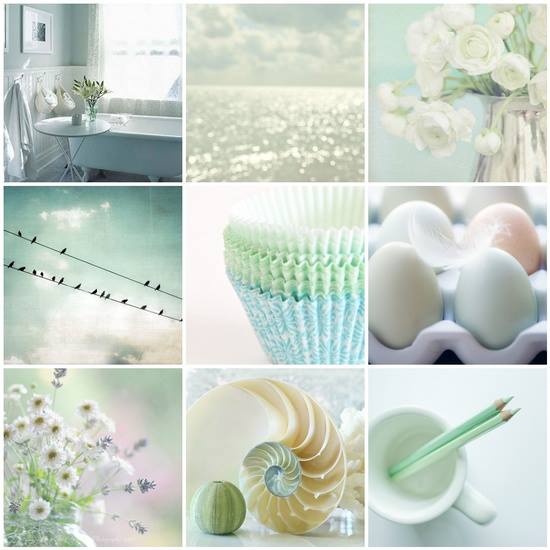 when this much time passes, one really doesn't know where to begin ... where or how.

how is your summer? i hope you are enjoying fresh mornings, sultry afternoons wrapped up with delicious sunsets ...

we wait and wait for the days to lengthen, the airs to warm, our toes to bare, summer frocks to flap in cooling breezes so we can sip drinks on open patios under dappled light ... mmmmm

each day seems full and slips so quickly into the next. i find the quiet morning moments, the strolling in my jammies and rubber boots across the dew laden lawn to be my favourite moments of this savoury season.

ps. when i miss you both too much, i replay your sweet voices with your wishes for my special day ... thank you for continuously warming my heart xxoo 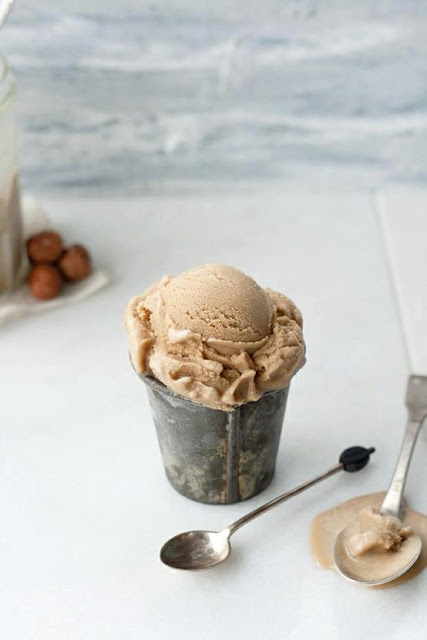 gosh golly, i think the season is finally turning and soon it will be you scream, i scream, we all scream for ice cream! hee hee ~ i've always loved that little ditty when the weather warms, the toes are bared and one's only desire is to lick a cone leisurely.

mmm, the lazy crazy daze of summer are just about here ...

we have had some really warm days. cooler today, but the birds are singing their sweet spring songs and fluttering about the tree tops. the air smells divine. the grass is taking on that delicious, fresh new green and just yesterday morning i saw the very tippy top of a tulip poking its way up.

wishing you many moments today of simply seeing and feeling spring! 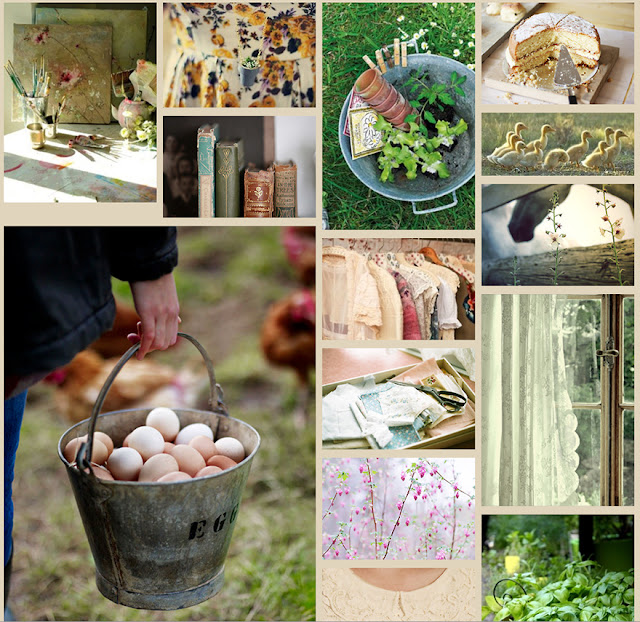 where on earth does the time go in a day?

so much to share, but for now just a lovely collection from the murmuring cottage to gaze at and hopefully bring a smile. 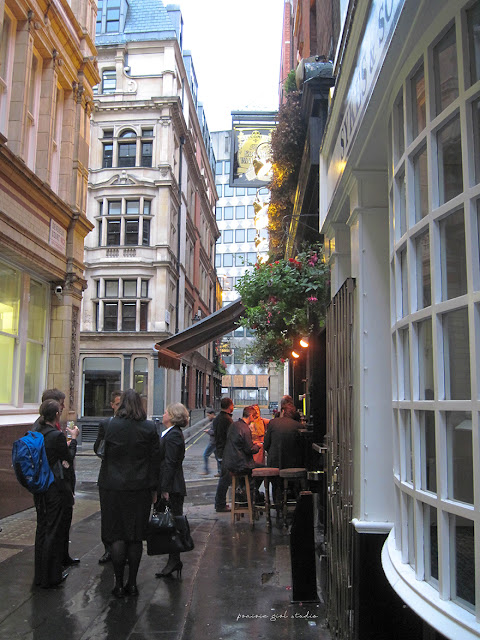 sonder
n. the realization that each random passerby is living a life as vivid and complex as your own _ populated with their own ambitions, friends, routines, worries, and inherited craziness _ an epic story that continues invisibly around you like an anthill sprawling deep underground, with elaborate passageways to thousands of other lives that you'll never know existed, in which you might appear only once, as an extra sipping coffee in the background, as a blur of traffic passing on the highway, as a lighted window at dusk.

some thoughts to think about.

i took this image while visiting london a couple of summers ago. one doesn't have to go that far to experience random people passing by.

and we carry on our way ~
xxo
pg

ps. so grateful to my pal, miss dorothy for sharing the meaning of sonder.

pss. there's good in this world, mr. frodo, and it's worth fighting for. 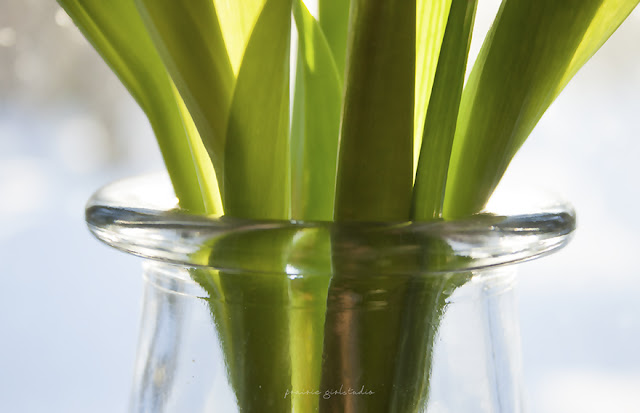 what do you say we poo poo all the white that surrounds us, kick off our boots and have a green party!

a get down, get messy, get outrageously glorious green-as-green-can-be feast for our eyes. 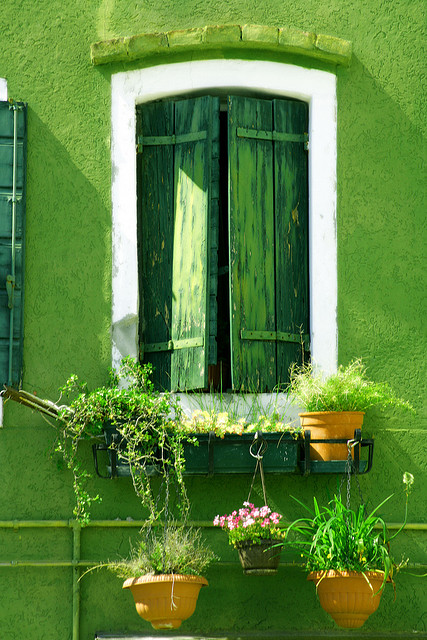 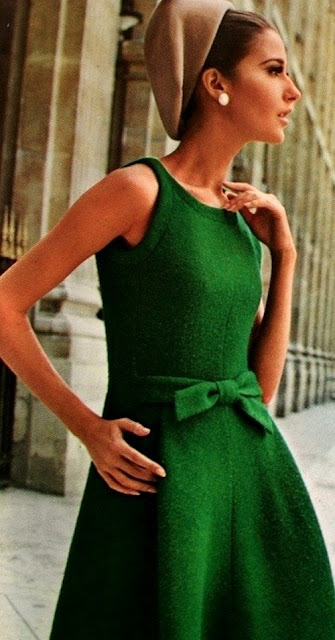 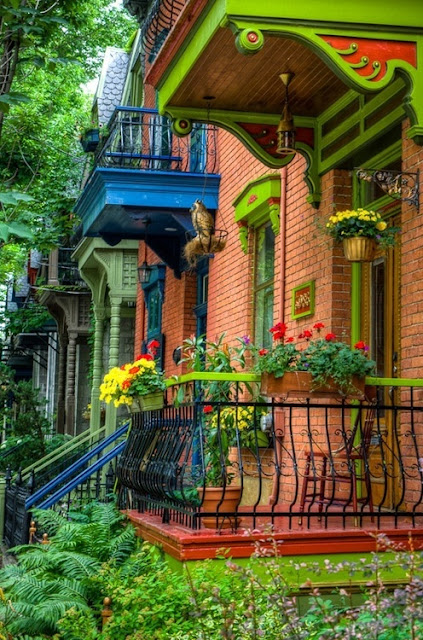 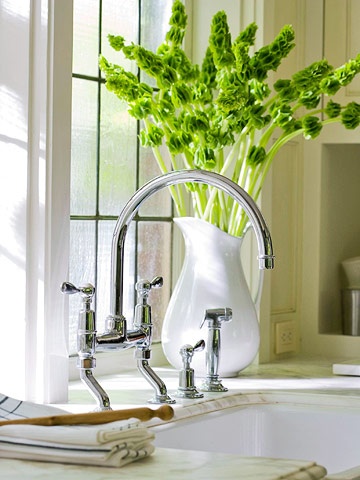 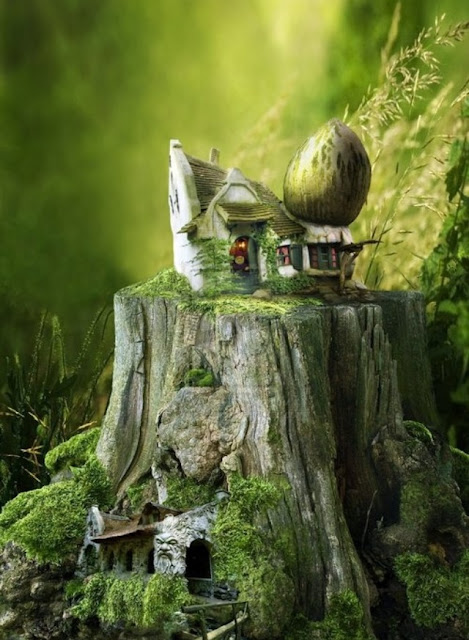 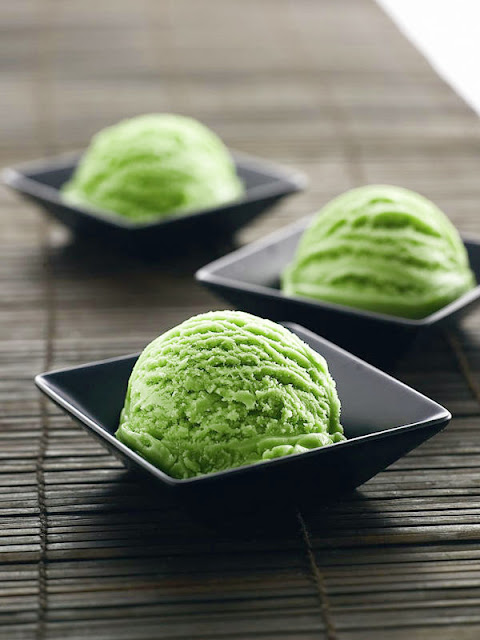 the beauty collector . rain will fall, but sun will rise . sunflowers and searching hearts
the little corner . sweetly surreal 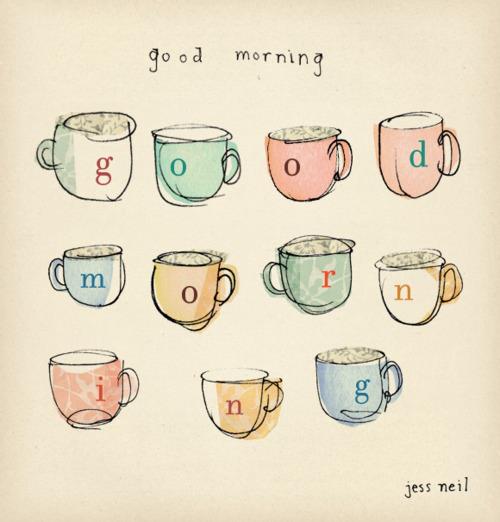 i've just got to get back on my horse! isn't this the perfect start?

thanks to mademoiselle poirot : )

i will be back with another note today, promise!

Posted by Prairie Girl Studio
Older Posts Home
Subscribe to: Posts (Atom)
. . .
with life as short
as a half taken breath,
don't plant anything
but love
~ rumi